Bullying can manifest into mental health issues, know how you can talk to your child about bullying 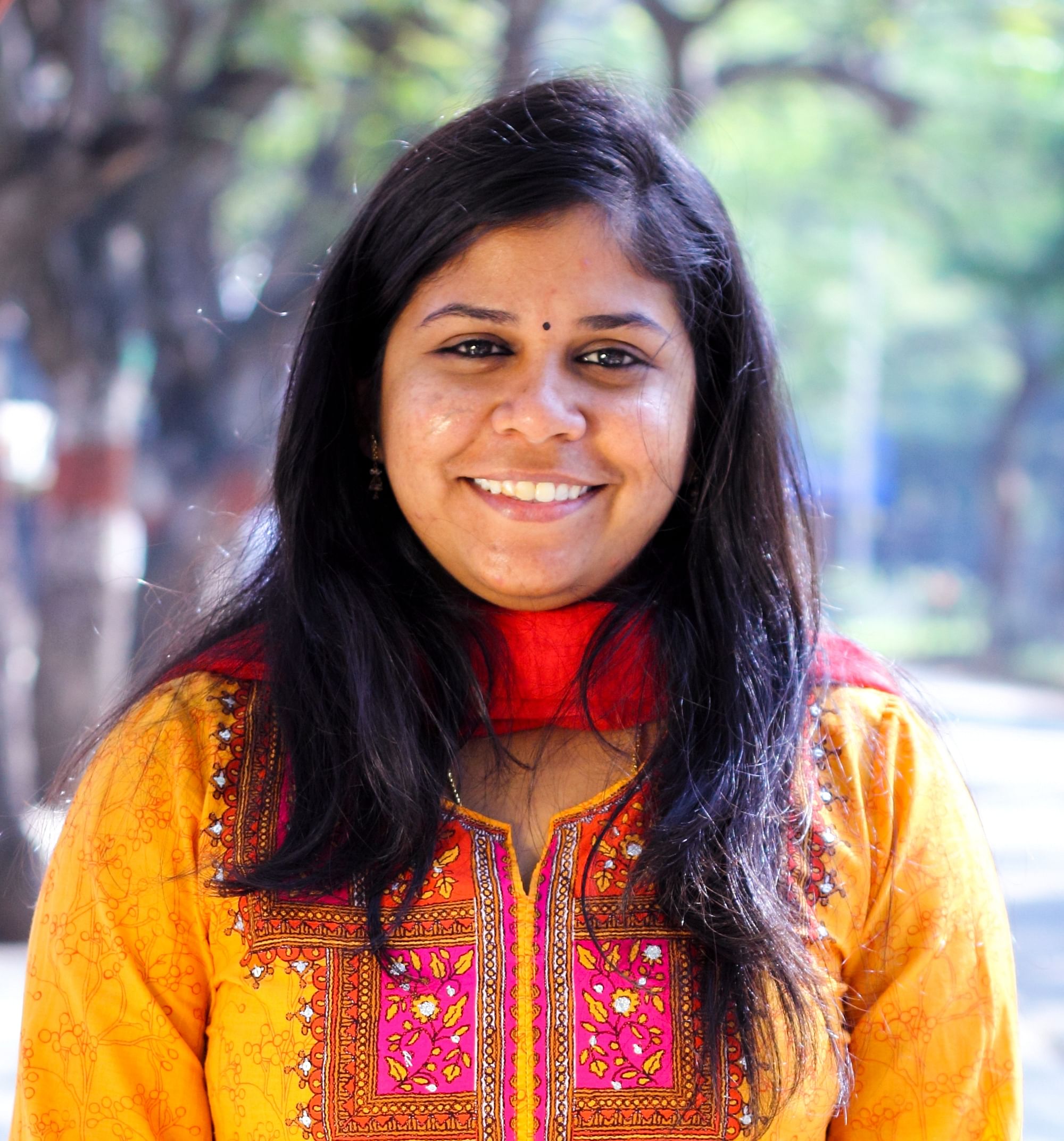 Akash was a happy and bright student. He was enthusiastic about participating in sports and other extracurricular activities. One day, he stopped going to school and refused to go for a week. This started worrying his parents. After rejoining his classes, Akash's grades started dipping. As both parents were employed, they got Akash enrolled in a tuition class. Akash, who was already feeling tensed at the thought of school, along with the stress of academics, became dull and looked sad all the time. It was only after approaching a child psychiatrist did the parents realize that Akash was being bullied at school.

Bullying is aggressive behavior that is intended to show power and control over another person. Through physical, verbal and non-verbal abusive behavior, a bully violates the space of the other person. They may also harass others using technology such as mobile text messages, blogs and social media.

How does a child become a bully?

Bullying as a behavior has roots in several sociological and psychological factors that the bully has been exposed to. Some of the factors that can cause a child to develop traits of a bully are:

Children who become bullies usually experience a range of problems at home such as adverse familial problems, financial problems, marital conflicts of their parents, and so on. On the other hand, children with low self-confidence and self-esteem can become victims of bullying, as they are more vulnerable to snide comments from peers and sometimes, teachers also.

In a study done by NIMHANS on the experiences of bullying, body esteem and psychological functioning in young adults, it was found that people who have been bullyied had more psychological problems than those who weren't bullied. The victims of bullying suffered from a range of mental health problems such as affective/depressive, anxiety, somatic problems, avoidant personality, oppositional deviant disorder (ODD), ADHD and conduct problems/anti-social personality.

The study also concludes that effects of bullying are not equal on all children. While some may get over it or try to deal with the bullying, other children carry it throughout their life which affects their personality traits.

Is your child being bullied?

Experts say that victims of bullying are very expressive about their situation and it helps if the parents know how to recognize this behavioral change and find a pattern. Is your child:

You may want to raise the topic of bullying with your child if you notice any of these signs.

In a disturbed family environment, the child may feel that nobody is listening to them, which might make them feel left out and become frustrated. Many times, children want to talk to their parents but they fear a backlash. As a parent, the best you can do is let the child speak their heart out and listen to them. Do not blame them for being a victim of bullying because it is not their fault. Here are the ways you can deal with the situation:

What if your child is the bully?

The idea of a bully in our heads is that of a big, intimidating kid teasing a timid kid. In reality though, a bully can be anyone, including your own child. Generally, parents come to know of their child's bullying behavior after they receive a complaint from an outsider, either the school management or parents of children who have been bullied.

Children who display bullying behavior may:

It may be difficult for some parents to accept that their child is a bully. They may get judgmental and end up punishing the child. Often, children do not know that bullying can be hurtful to the other person, and may believe they are doing it for fun. Punishing a child for bullying behavior is often counterintuitive.

Parents can help their child with bullying behavior by:

Cyberbullying: Bullying in the virtual space

With technology seeping into the lives of children at a young age, many of them are exposed to bullying in the virtual space, such as social networking sites, blogs, and instant-messaging mobile applications. An annual survey was conducted by Intel Security Digital Safety Program in association with McAfee anti-virus in 2015, among parents and children in India. It was found that 46 per cent of the children had bullied people over social media, through

Psychologists say that in most cases the victims were familiar with the bullies but there have been instances in which the perpetrators of bullying were complete strangers.

Family and school management can take up role-playing with the child, which will help the child understand the perspective of the victim of bullying. Experts say that oftentimes children actively draw from the way important adults in their lives communicate and pick up bullying. So it is essential that parents and teachers model healthy communication for children, particularly when it involves emotions such as anger.